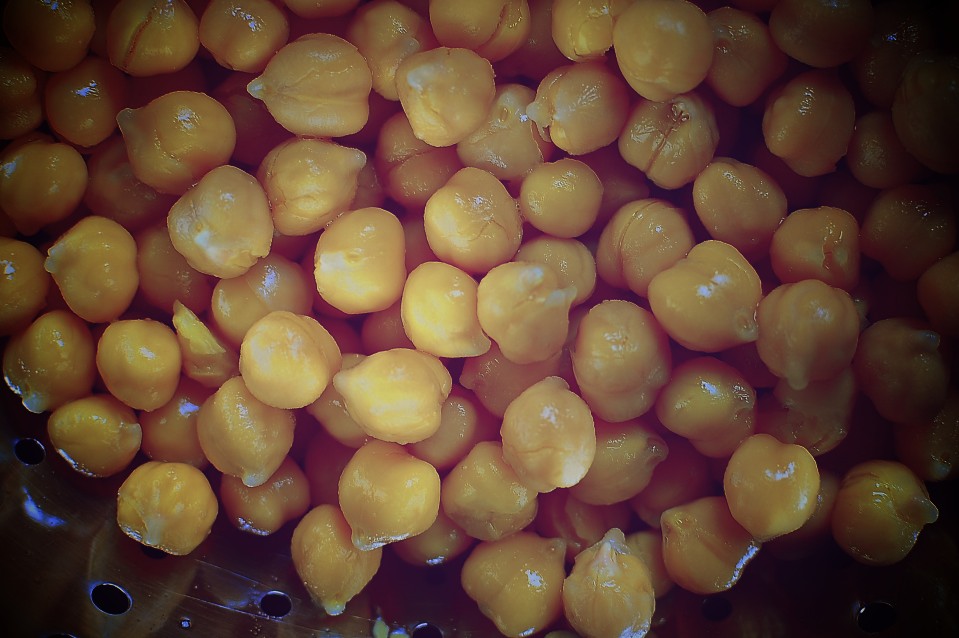 A lot of people are concerned about the lack of protein in a plant-based diet, particularly in veggie children (or even in children who just don’t like to eat meat or fish.)

The recommended daily allowance for protein is likely to be much lower than you think. Healthy 1-to-3-year-old children need approximately 0.55 grams of protein per pound of body weight per day, and slightly less for older children and adults. So for example, a three year old weighing an average 30lbs would need to eat around 16.5g of protein per day. An average adult needs between 45g and 55g per day – easily obtainable as demonstrated by the listed suggestions below. It is widely accepted that western society consumes far too much protein, and often of very poor quality. Only around 10% of an average adult’s daily food intake needs be protein (more for sporty types, nursing mothers etc). With a bit of thought, a plant-based diet can easily provide a rich and varied source of quality, plant-based protein.

Amino acids are the building blocks of protein, essential for human health – along with carbohydrates and good fats. Of the twenty amino acids, the body cannot naturally produce nine – they are known as ‘essential acids’. Combining with the eleven others (the ‘non-essential acids’) creates a complete amino acid or protein. For a long time, nutritionists have advised the need to combine certain ‘incomplete’ plant-based proteins in order to provide the body with an intake of complete protein/amino acids –  this was mainly because of the misjudged theory of Frances Moore Lappé, the author of ‘Diet For A Small Planet’ (1971), which, ironically, wholeheartedly advocates a vegetarian diet. Lappé retracted her food-combining theory a decade later, having concluded that acquiring protein from a varied plant-based diet was much easier than she had thought:

“With three important exceptions, there is little danger of protein deficiency in a plant food diet. The exceptions are diets very heavily dependent on [1] fruit or on [2] some tubers, such as sweet potatoes or cassava, or on [3] junk food (refined flours, sugars, and fat). Fortunately, relatively few people in the world try to survive on diets in which these foods are virtually the sole source of calories. In all other diets, if people are getting enough calories, they are virtually certain of getting enough protein.” ~ Frances Moore Lappé, author of Diet For A Small Planet

In recent years it has also been suggested that the body retains a reserve of amino acids (the ‘labile protein reserve’) that completes the protein profile of any given foods digested, as and when necessary. As if this weren’t reassuring enough, it’s also worth remembering that, as Lappé quoted above, it would take an exceptionally inadequate diet to not ‘combine’ proteins naturally, throughout the course of the day. For example, a meal consisting of grains (wheat, rice, barley etc) with legumes would automatically form a complete protein. Furthermore, vegetarians already digest plenty of (complete) protein through eggs, dairy and products like Quorn, in addition to vegan options which include soya (edamame) beans and tofu, quinoa, chia seeds and buckwheat.

The bottom line is this:

“All proteins are made up of the same amino acids. All. No exceptions. The difference between animal and vegetable proteins is in the content of certain amino acids. If vegetable proteins are mixed, the differences get made up. Even if they aren’t mixed, all you need to do to get the right amount of low amino acids is to eat more of that food. There is no need for animal proteins at all.” ~ Dr. Marion Nestle, Professor, Department of Nutrition, Food Studies, and Public Health, New York University

Here are some examples of the best, most readily available (and commonly eaten) plant-based sources of protein. There are of course hundreds of others, but these are the things that my family eat most regularly, and I think most people would enjoy (and have no trouble) sourcing. Edamame beans (soya beans) are a particularly fast and fabulous way to add protein to anything – I buy bags of frozen edamame at the supermarket, they cook in three minutes and are great for adding to soups, stews and stir-fries. This chart shows the approximate protein value per 100g for each item. For comparison – although different meat and fish do vary in protein content – the average animal-based protein content is 20-25g per 100g.

Iron is also a concern for vegetarians but it needn’t be. Excellent sources include beans, pulses, leafy green vegetables, wholegrains, dried fruit, tofu and soya products. To maximise your body’s absorption of iron from your food, it should be combined with a source of vitamin c – easily found in fruits and veggies including tomatoes, peppers, broccoli, cabbage, peas, potatoes, and citrus fruits.

The above information is intended as a guideline only.

Click here to read the NHS guide to the needs of vegetarian children.