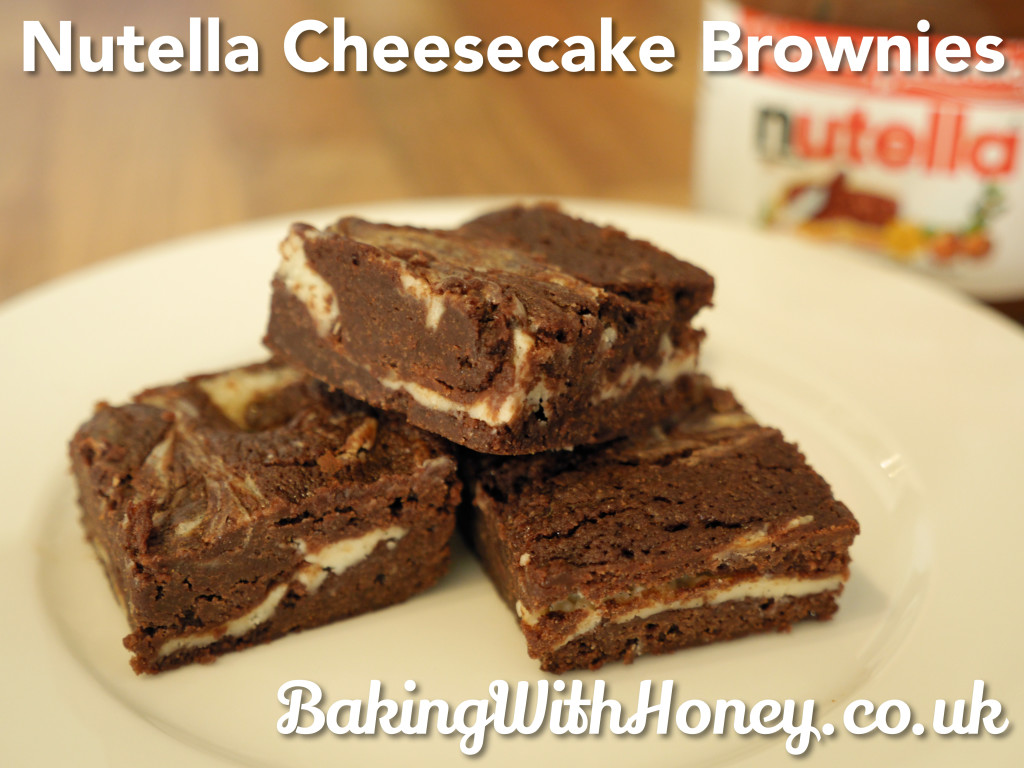 I can’t believe it’s been almost a year since I set up this blog. My very first post was for Salted Caramel Brownies – still, I should add, a firm favourite in this house (and blindingly popular elsewhere in every conceivable way, too!) – but recently I came up with these beauties, which are threatening to steal the crown for my best ever brownies. The cheesecake element (which I first played with in my Black Forest Brownies) is downright dreamy when paired with Nutella. These are so moist and moreish I feel like I should apologise in advance – you’re likely to be inundated with requests to make these again and again.

I like to keep these chilled in an airtight tub before serving. Like all brownies, they also taste amazing with a scoop of ice-cream!

For the cheesecake layer: 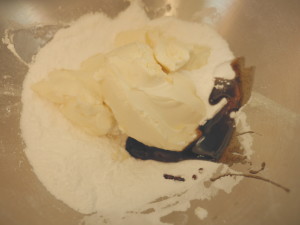 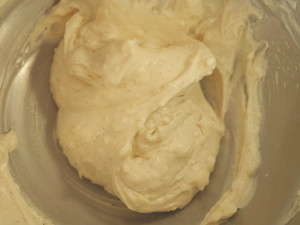 Preheat the oven to 180c/350f/gas mark 4.
First, make the cheesecake layer. Simply beat together the butter, icing sugar and vanilla until light and fluffy. Then add the cream cheese in one go and beat just until well mixed and creamy. Don’t overbeat. 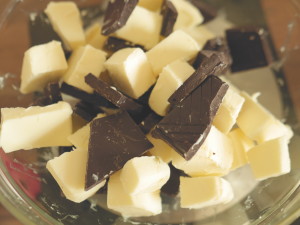 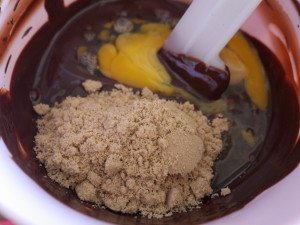 Melt together the chopped butter and chocolate in a bowl in the microwave (or use a bain marie). I give it two 30 second blasts, stirring in between. Don’t overheat, remember it will carry on melting as you stir. When you have a smooth, glossy mixture, stir in 120g Nutella until thoroughly combined. Now add the eggs and sugar. Stir until well combined but don’t break your back over it! Brownies don’t need a lot of effort at all. 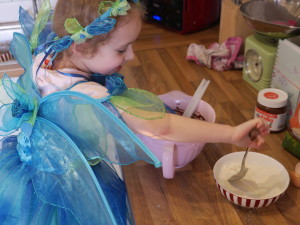 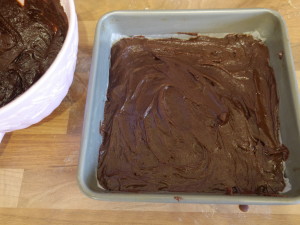 In a bowl, combine the flour, baking powder and salt then stir it into the brownie batter (or get a little fairy to help you). Mix just until you can’t see any white bits. Pour roughly half of the mix into your prepared brownie tin. 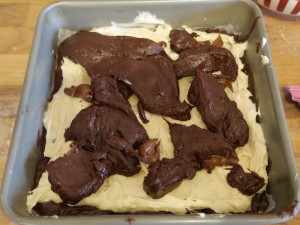 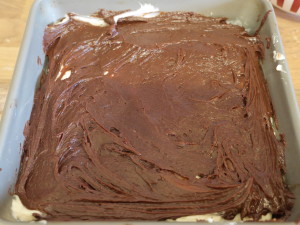 Now add all of the cheesecake mix and spread it until you’ve got a fairly even layer. Now dot the remaining 80g of Nutella randomly all over (I use a little teaspoon to do this) then spoon the remaining brownie batter all over. Use a palatte knife or a fork to gently spread it over the cheesecake/Nutella layer until it is evely covered. 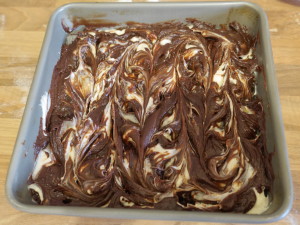 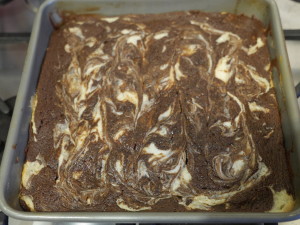 Lastly, you need to create a sort of marbled effect. I simply dragged a chopstick through the batter in a flicky, swirly motion. When you’re happy with it, place in the centre of a preheated oven and bake for 24-25 minutes. The top should look quite ‘set’, but it will still seem quite underbaked in the centre. That’s exactly the way it should be. Allow to cool completely in the tin before attempting to remove and slice. Chilling makes this even easier to slice more cleanly. I like to cut it into 16 squares, and I keep it in an airtight tub in the fridge. 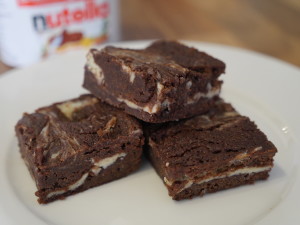 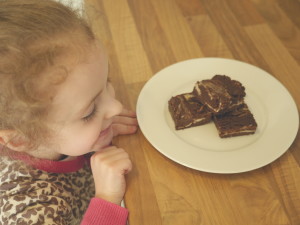