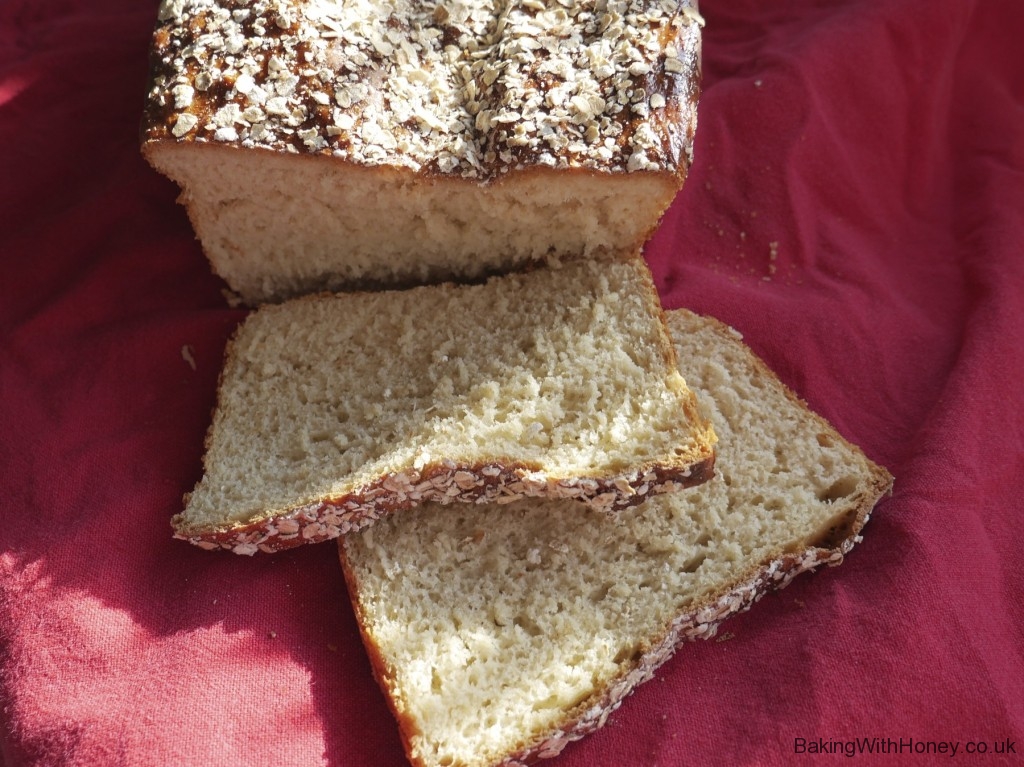 I have a bit of a weakness for bread in general, and to be perfectly honest, there is nothing, nothing nicer than a good homemade sourdough. But it does take time. Quite a lot of time, actually, and there is a lot to be said for being familiar with a couple of fabulous breads that don’t take a day and a half to make. Scandinavian inspired bread really floats my boat – I do like a rye loaf (not too authentically dark though – I’m just a mere toe-dipper) and I’ll post a good recipe for one soon. This loaf however is probably my very favourite. This is a slightly sweet bread – due to the milk, oat and honey content, although it isn’t overwhelmingly so – it’s just as good with cheese as it is with butter and jam. Give it a whirl!

This makes a good sized loaf that tends to shrink ever so slightly after baking – this is because of the moisture from the porridge oats.

You will need a good sized 1kg loaf tin or a shallow 9″ (approx) tin – for a normal shaped loaf or flatter round loaf respectively. (I tend to utilise a pie dish if making the latter.) If you’re feeling brave you can put it straight onto a floured baking sheet, but be aware it can spread a little. 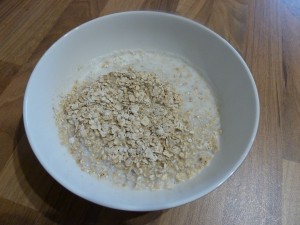 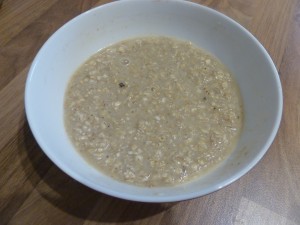 First you’ll need to add just-boiled milk to the oats. I find the easiest way to do this is to heat the milk on high in the microwave for 2 minutes, then pour it onto the oats in a separate bowl and give it a good mix.

Now add the butter, honey and salt and give it a really good stir. Essentially, you’ve made very sweet and salty porridge. Leave it to cool for a bit – at least 20 minutes, but up to an hour is fine too. 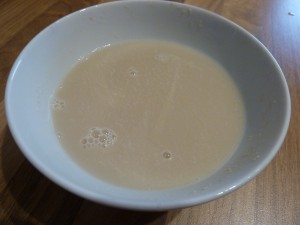 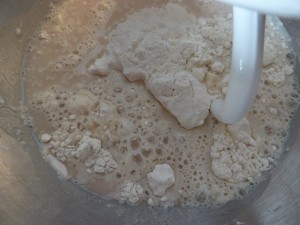 Heat the measured water in the microwave for 20 seconds. You just want it warmed, not hot – you don’t want to kill the yeast. Sprinkle the yeast on to the water, give it a stir and let it sit for ten minutes, until there is a foam-like layer sitting on the top.

Measure your flour into a bowl and pour in the yeasty water. Give it a brief stir (or mix using the dough hook attachment like I do) to roughly incorporate it. 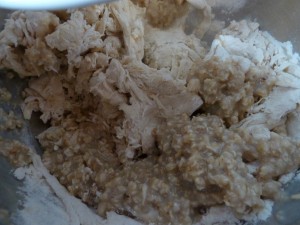 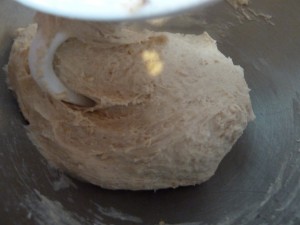 Now add the porridge. Bring it together and knead, by machine for about 6-8 minutes or by hand for as long as it takes, until the dough transforms into a silky-feeling thing of beauty. 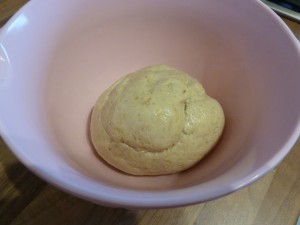 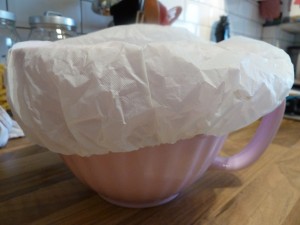 Place in an oiled bowl (I tend to roll the ball of dough around in a large oiled jug so it’s got a shiny coating, but this is a slightly precarious move so be aware!) and cover with a tea towel or, ahem, a shower cap. (A genius idea, all credit to Frances Quinn of the Great British Bake Off).

Let it sit for 1-2 hours in a reasonably warm place until doubled in size. (Honestly you don’t actually need to use your airing cupboard – most homes are more than warm enough. Just make sure it’s not in a draught.) 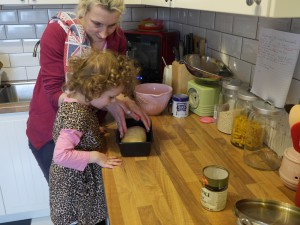 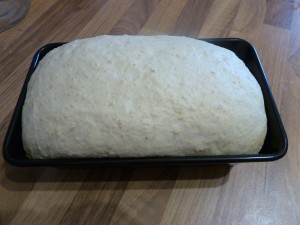 Briefly knead until you’ve knocked the air out of it and shape as you want it, either for a loaf tin or a round shallow tin. Either way, aim to kind of ‘tuck’ the dough underneath itself while forming the shape, so that any joins are underneath and the top stays nice and smooth. It’s easier to do than to describe.

Place in an oiled plastic bag and leave to double in size again – about another hour. Preheat the oven to 200c / 400f / gas mark 6. 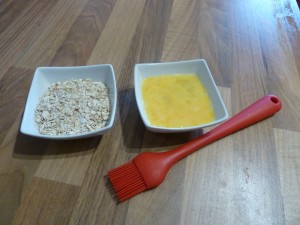 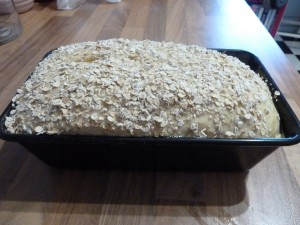 Score the loaf as you please, but this kind of loaf doesn’t benefit much from it. Glaze with the beaten egg and sprinkle a tablespoon or so of oats over the top. Place in the hot oven and bake for about 30 minutes until a very deep golden brown colour. Turn out on to a cooling rack as soon as possible to avoid moisture building on the bottom of the loaf and allow to cool thoroughly. When completely cold, keep in a tin and use within two days. 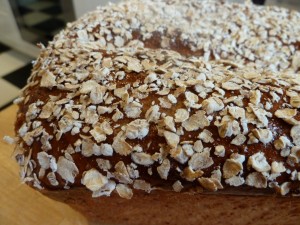 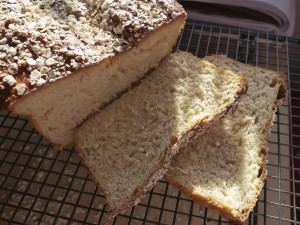