Why I’m Renaming My Blog

This has been such a hard step for me to take!

I started Baking With Honey back in 2014 when my daughter, whose middle name is Honey and after whom this blog was originally named, was just three years old. I did find it tricky back then to find ways to engage this little bundle of energy and when I realised she shared my love of baking – and eating – it became our favourite way to bond. 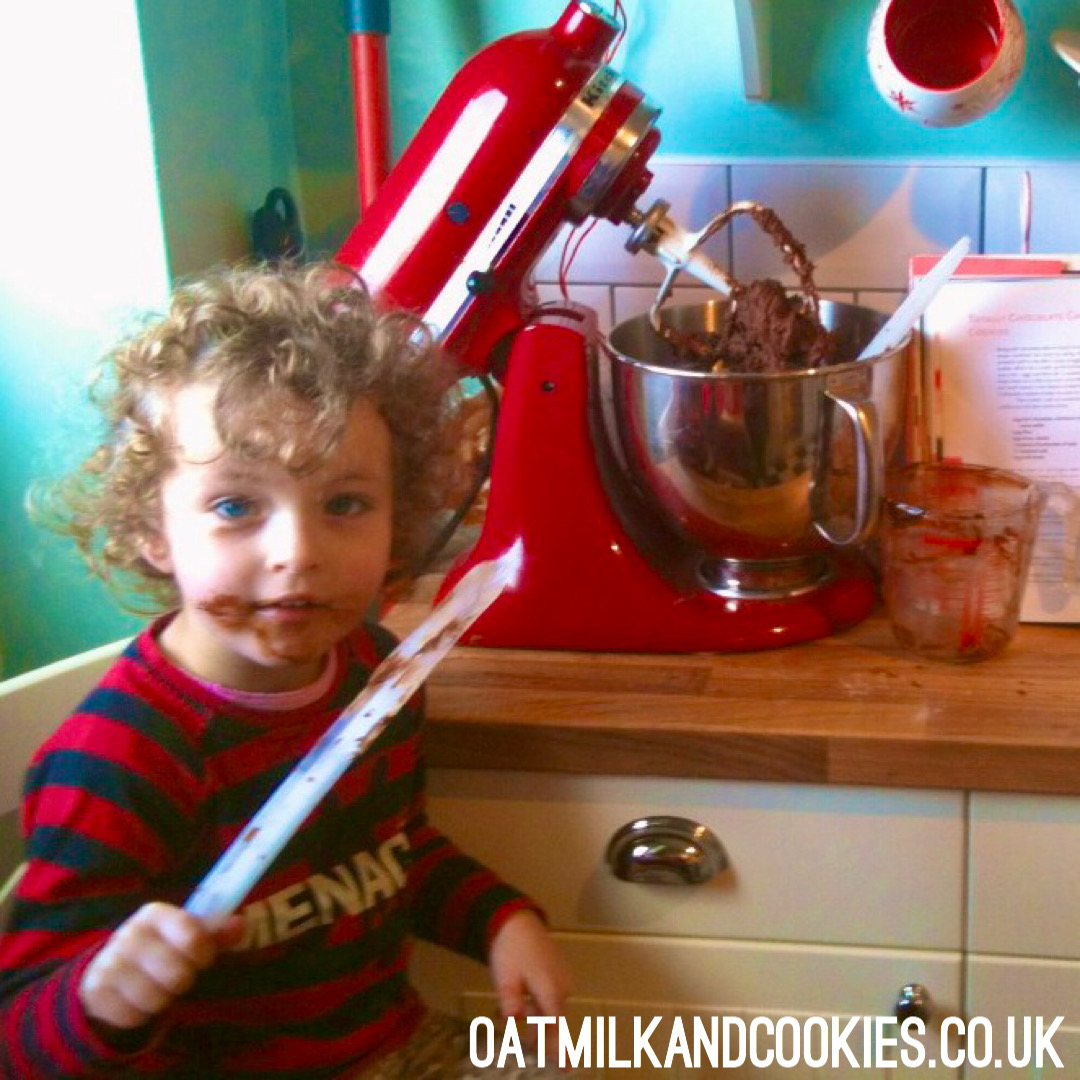 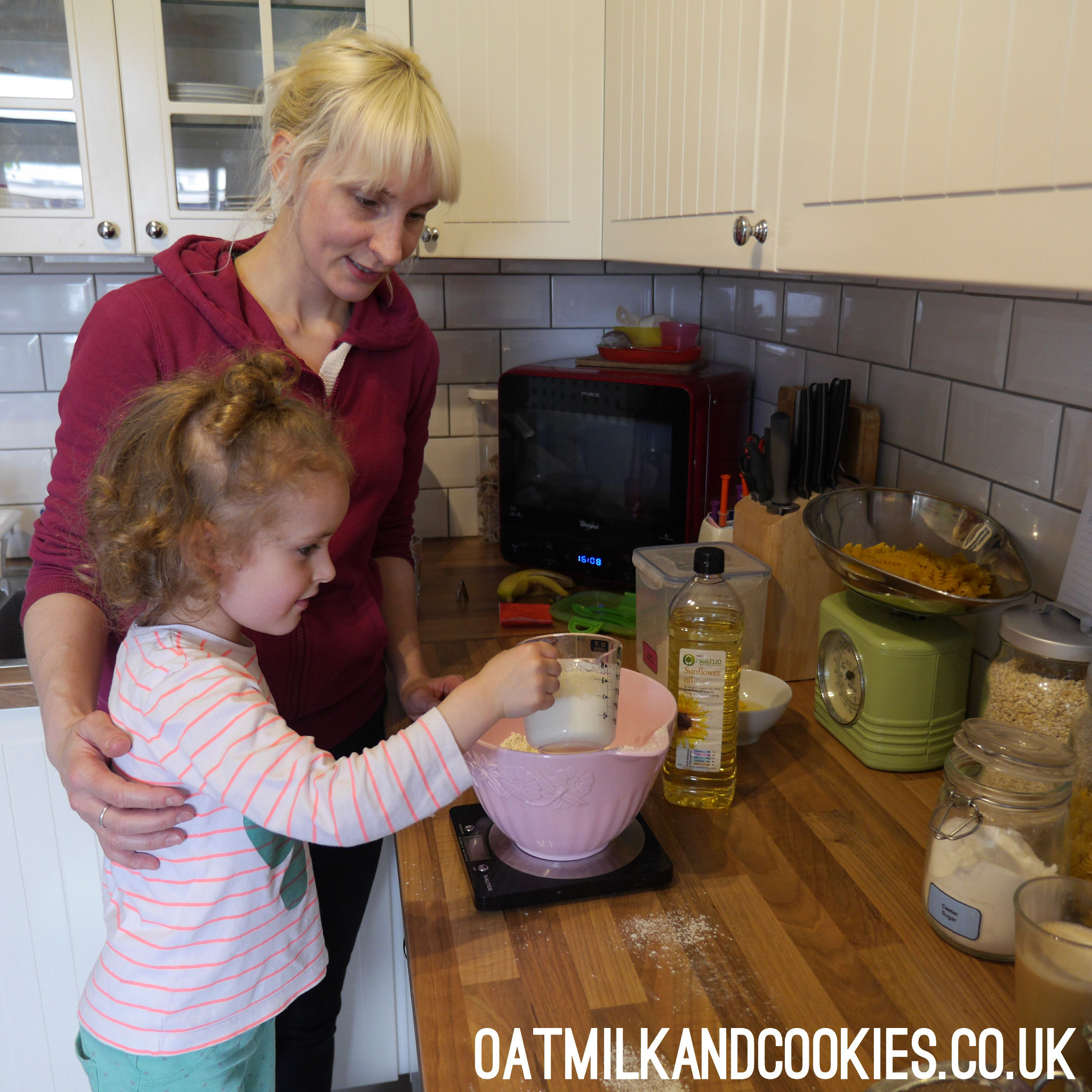 She showed a genuine, joyful interest in food and didn’t mind getting her hands messy – which was very unusual for her! We spent many happy afternoons in our sunny London kitchen where she learnt to roll pastry, mix batters with a purple princess spatula and enthusiastically prod soft bread dough. Treasured moments. As time drifted by and life began to revolve around school, we had less time to play in the kitchen – but my passion for food continued to grow. 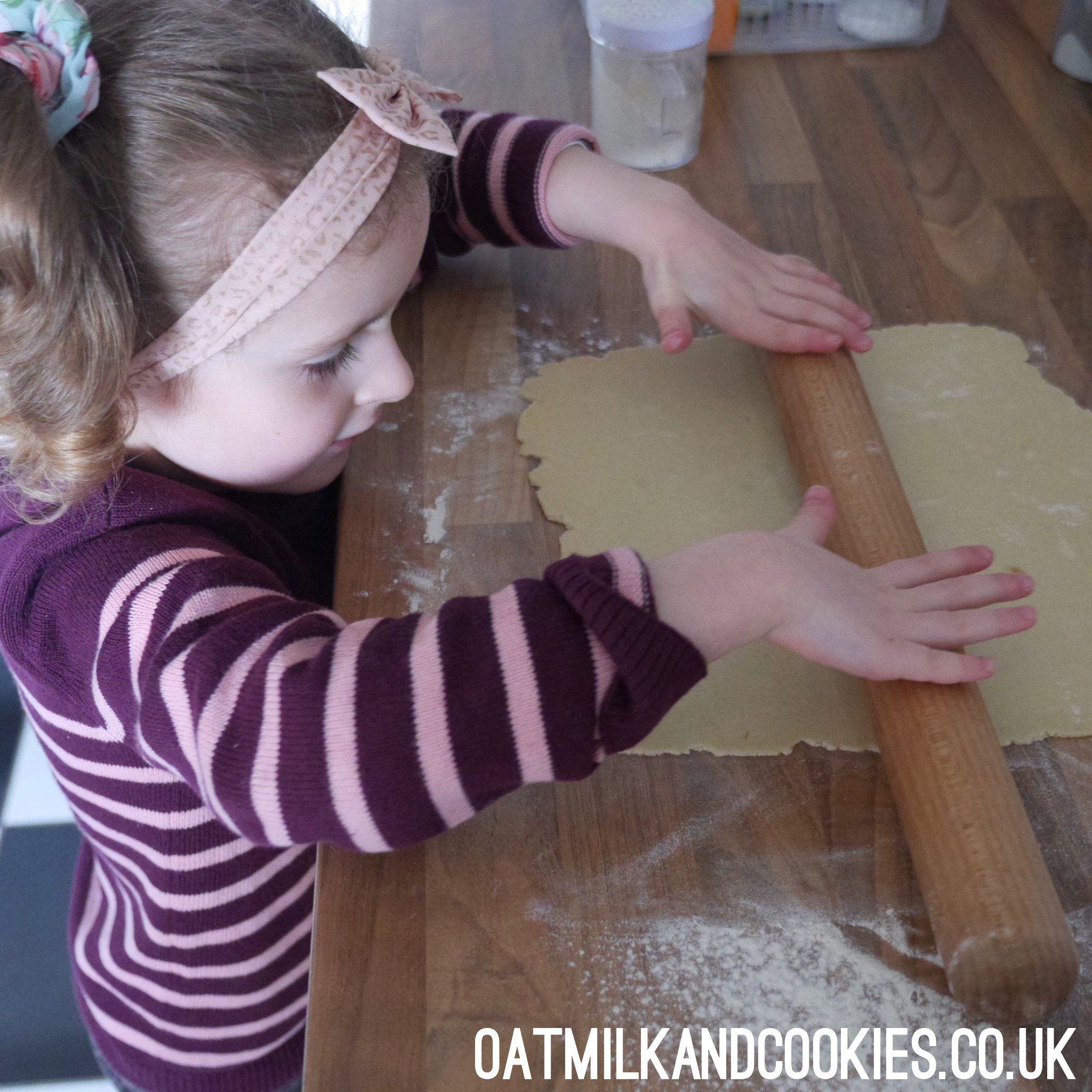 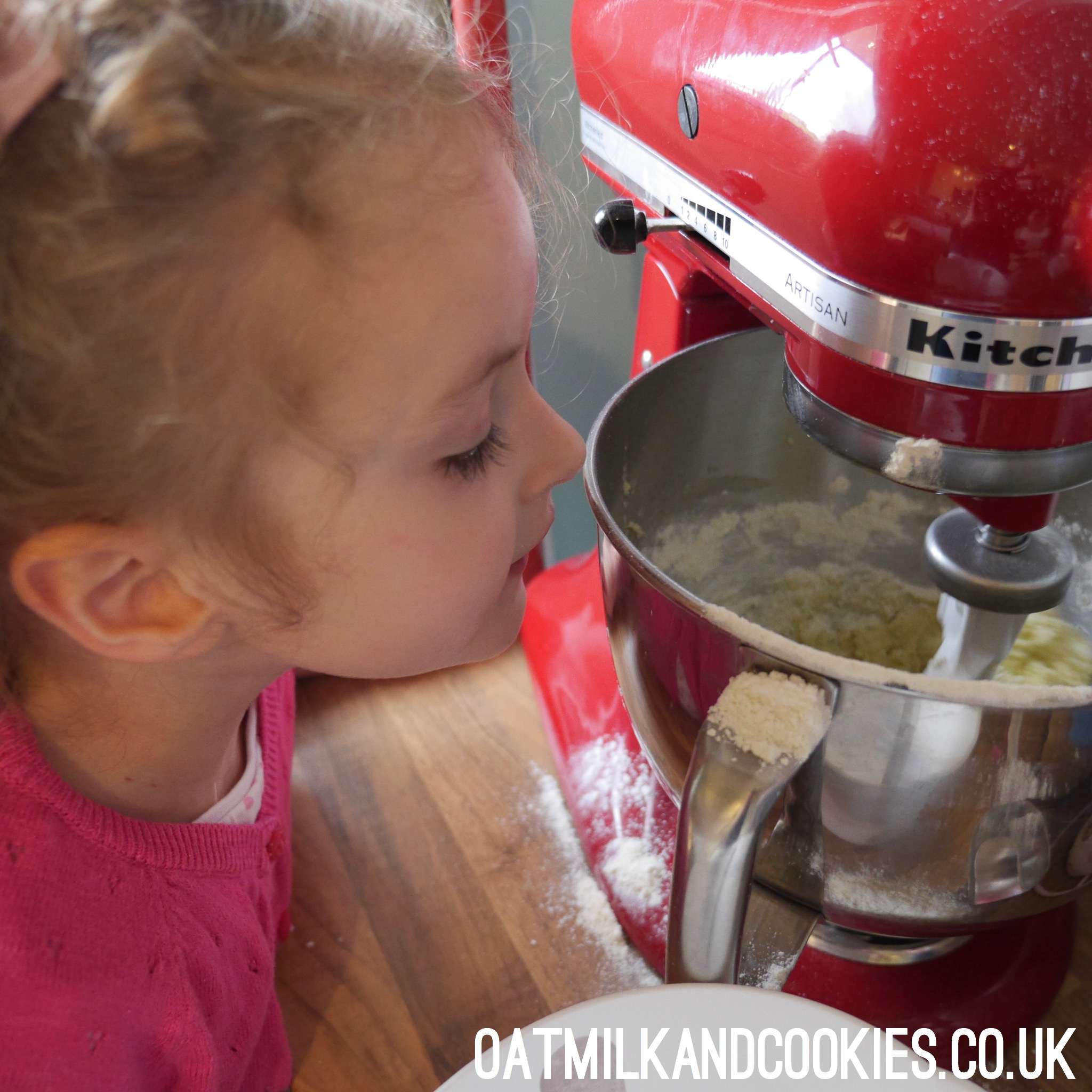 I’ve always been really interested in recipe development. I have no formal training, only a head full of ideas and an all-consuming need to create. The resulting recipe has to work and the food has to taste terrific. When I went vegan in 2017 after more than twenty years as a vegetarian, my head was suddenly exploding with ideas for potential recipes. Inspired by everything around me and armed with beloved old recipes I simply had to veganise, I discovered new ingredients and methods to help me adapt to this new way of cooking. As I gained confidence, I wanted to continue sharing my recipes on this blog. But there was a small problem. 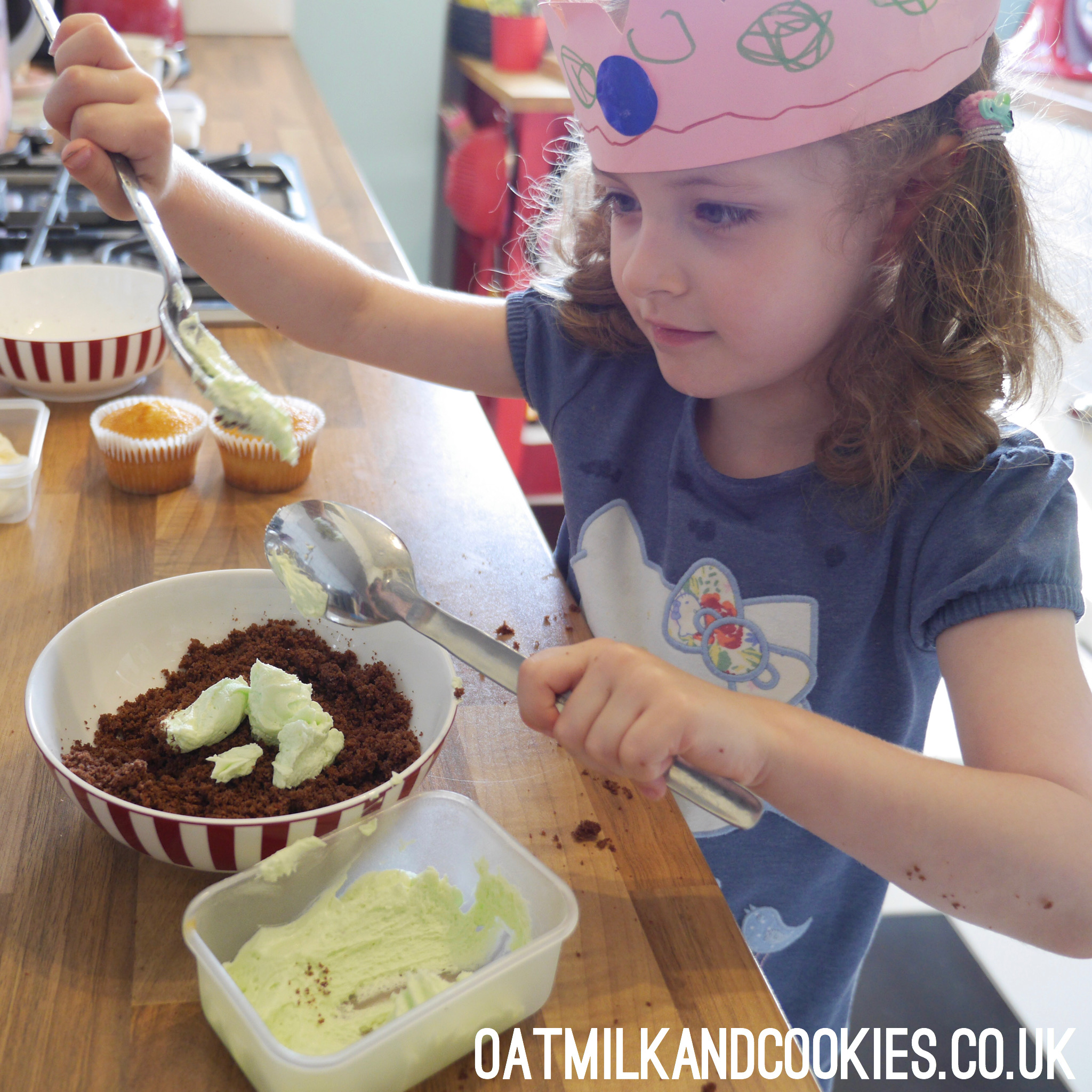 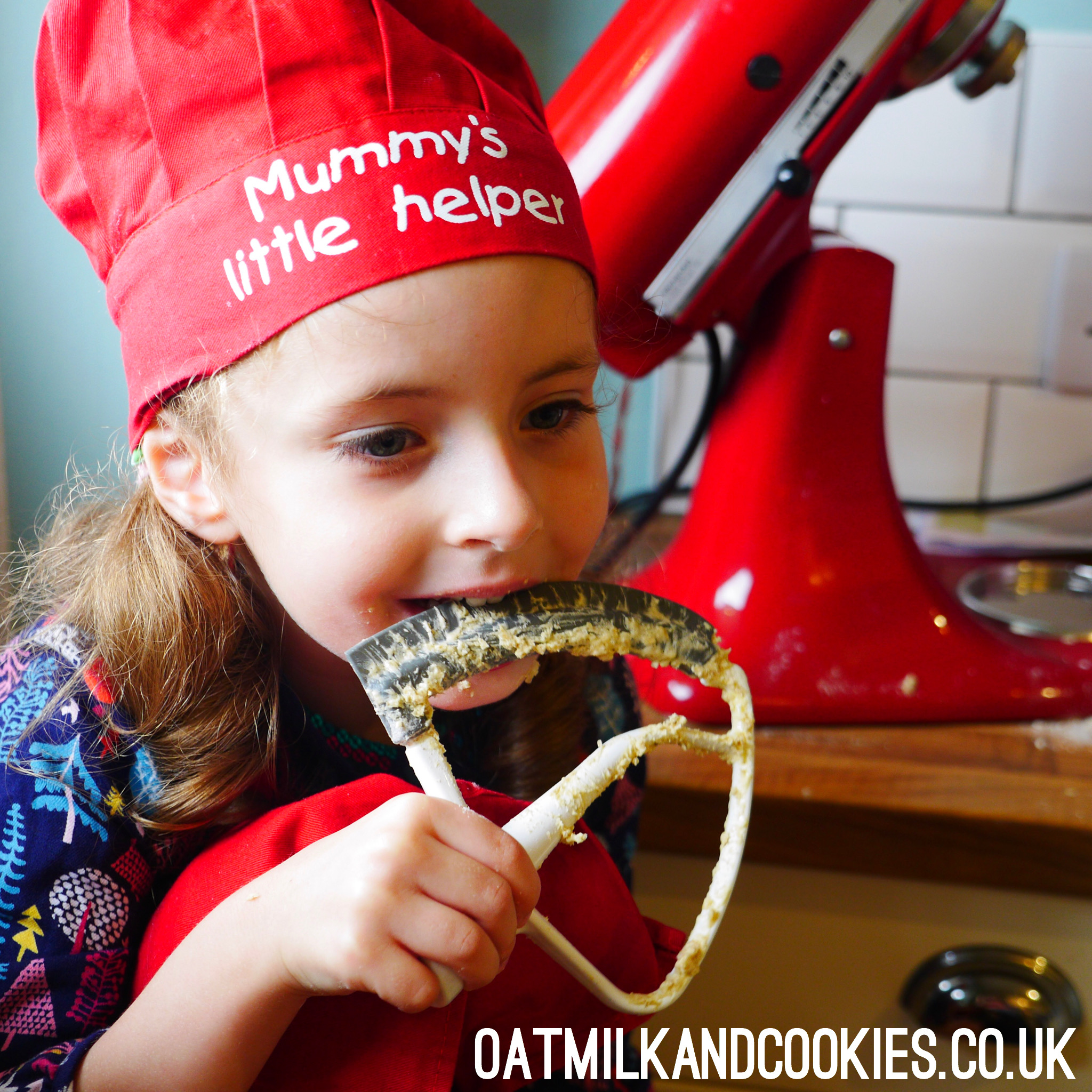 “…but Honey Isn’t Vegan Though”

If I had a raisin for every time I heard this, I would have more mince pies than Greggs in December. Every time I shared a recipe I found myself being rebuked by indignant but well-meaning vegans who had spotted the problem with a vegan blog named Baking With Honey.

And yet, I was never what you might call a honey aficionado. I have always been an unapologetic golden syrup kind of girl, thanks. Silently reprimanding myself for not having the foresight to name my daughter Agave or Maple or something clearly more suitable, I patiently explained that the blog was named after my daughter and definitely not the stuff produced by bees. Eventually I become rather withdrawn from my own site. Recipes shared on social media ended up taking on a rather apologetic tone and I knew I had to do something. 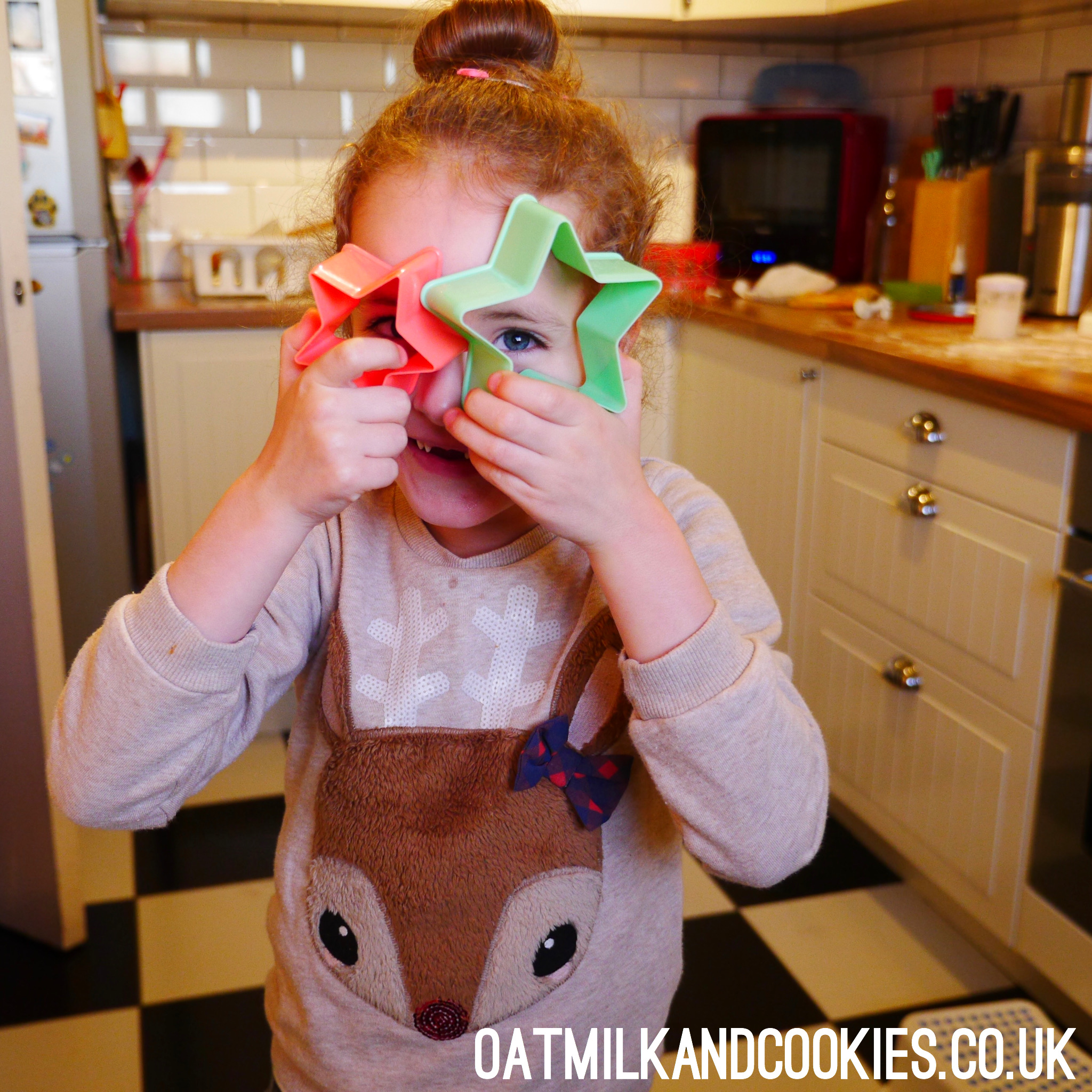 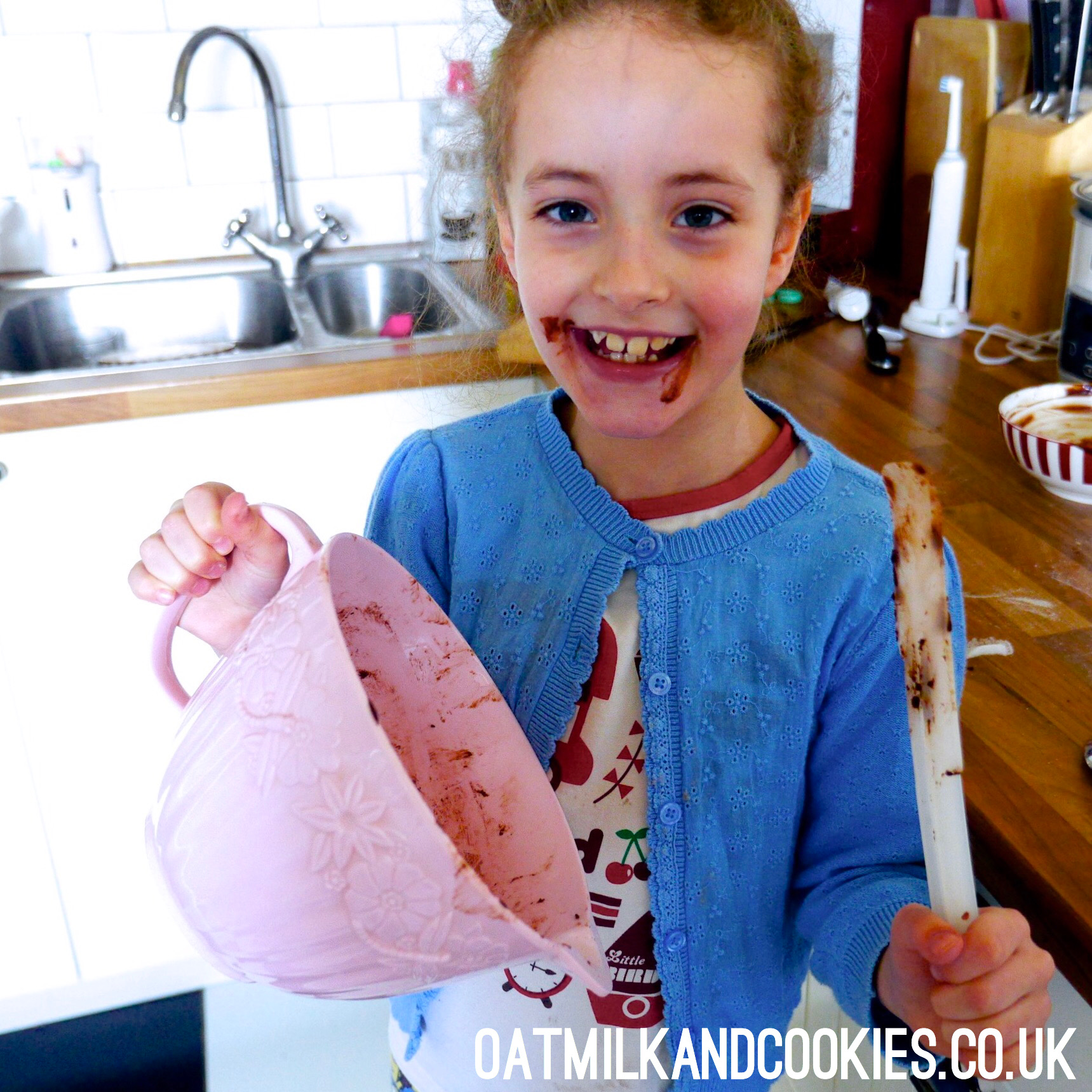 My daughter was understandably put out at the very idea of changing the blog name. But after gently cajoling her (and myself, if I’m honest) for some time, she agreed. The decision was made. And as soon as I’d told myself firmly that this was the way forward, the perfect new name appeared almost immediately. Following a conversation with my daughter about her favourite after-school snack, “A cookie with a glass of milk” was her definitive answer. We are a household of oat milk junkies and the new name was found.

I hope you’ll stick around and see where I go with this.  My aim is to share my family-friendly vegan recipes with a little more frequency and confidence. I’m still learning, growing and creating – and Honey still joins me when she can! 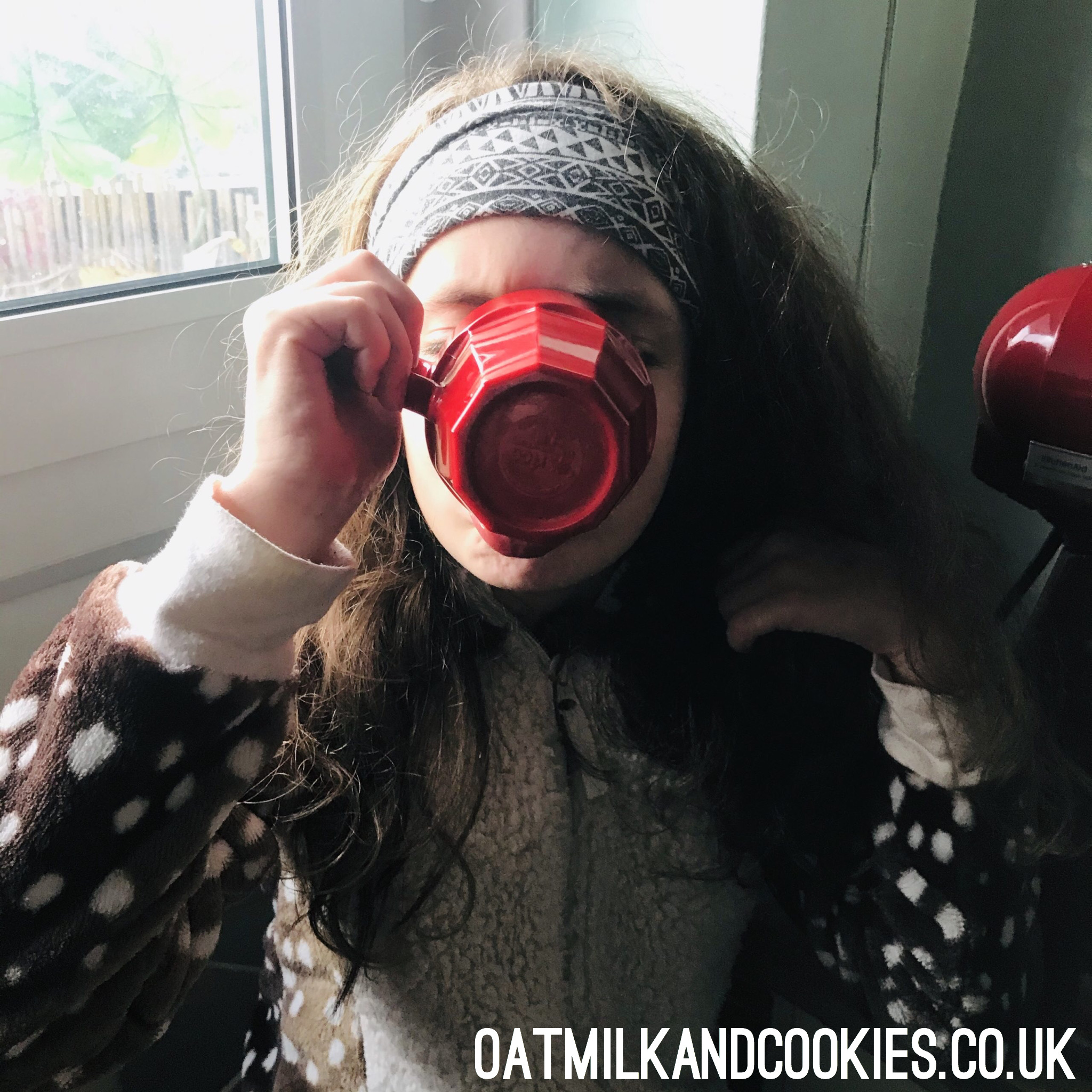 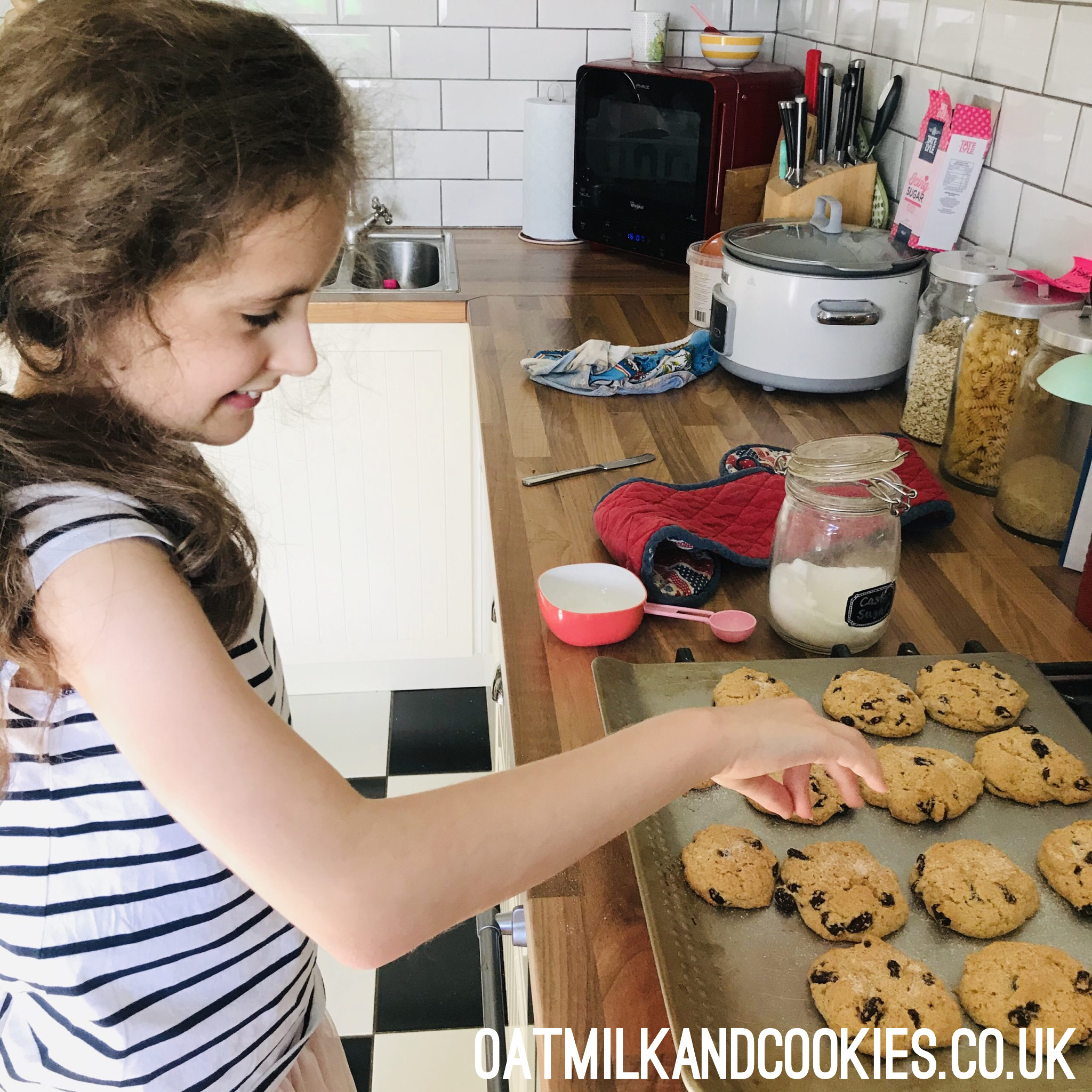